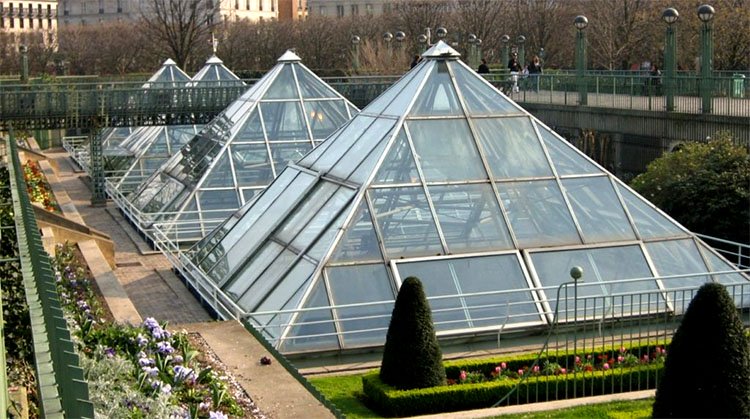 The goal of this article will be to focus on those types of greenhouse building plans that primarily deal with what are known as detached greenhouses. I think that, generally speaking, they are the best option for the amateur greenhouse gardener to build themselves. The justification for this logic has to do with the fact that major construction operations won’t need to take place as is the case when trying to attach a lean-to style greenhouse to the house. 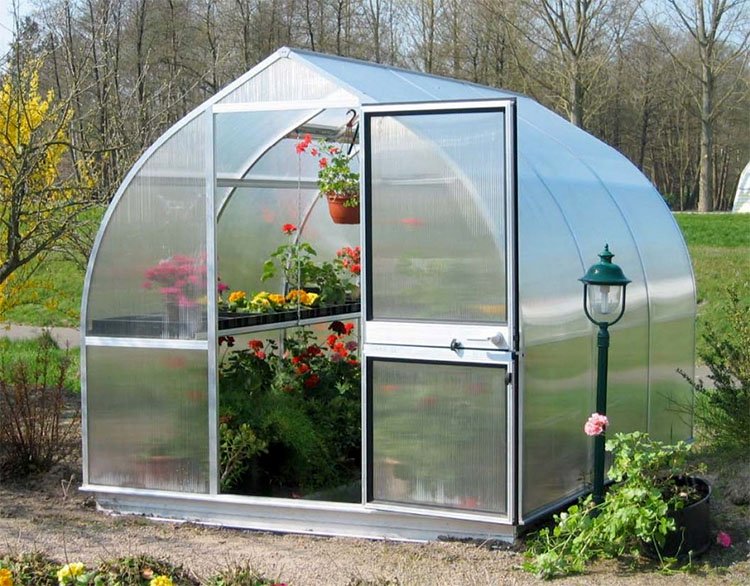 These type of greenhouses are so named because they exist on their own space free of any connection to the main home. Greenhouse building plans like these never incorporate a common shared connection with the main dwelling. The “leg up’ a detached greenhouse enjoys is that it’s dimensions can be comparatively grander than that of the attached varieties. At the end of the day the scale of your house will be determined by your ability to actually devote sufficient time to it on a routine basis.

Because they’re not hampered by the shade of an adjoining wall, they get a lot more sunlight. Always keep this important point in mind – because this style is bigger than it’s attached cousin it will probably need a bit more cash put into supporting area like watering systems, heating and installing proper wiring for electrical needs. 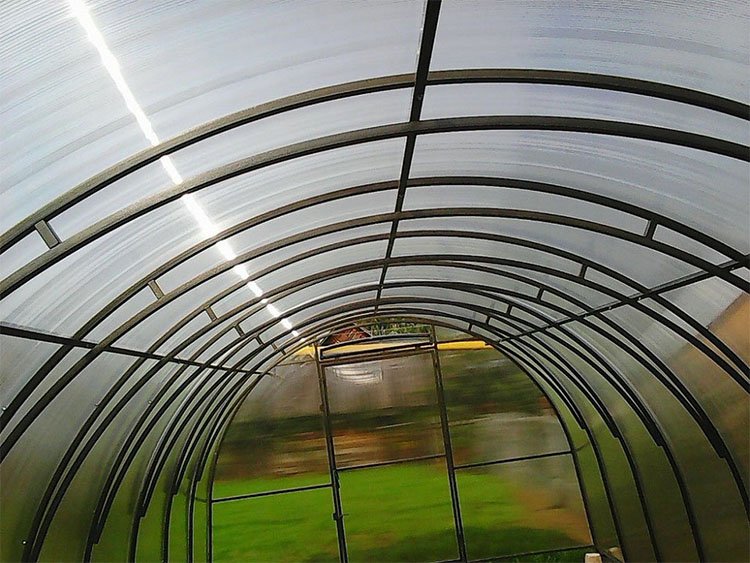 These are arched greenhouses that are generally simple and inexpensive to build for the average home owner. The price for these types of houses is generally low due the cost of polycarbonate or polyethylene plastic which is stretched over a framework of what is usually pvc tubing. It looks like an inverted “U” when it’s fully assembled. Again, because of the simple design and cheap materials cost needed for these structures, they are the least impactful to your wallet. At the same time they can often produce results that comparable to their more expensive cousins

The only drawback, if you want to call it that, is that being arched, Quonset greenhouses tend to sit pretty low which can restrict overall storage space as well as headroom. 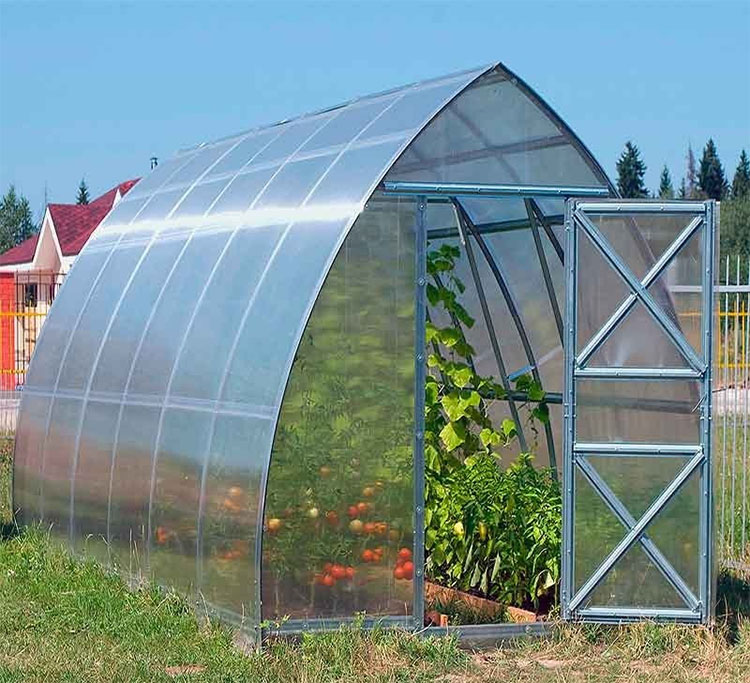 These can look a lot like the classic quonset type design. They are made up of two consist of independent curved ribs that meet at the ridge line of the roof. The side walls don’t have as much of a bend in them either. Because of this difference it is possible to have more available room vertically speaking. It also tends to set up better for putting in better ventilation systems. Many gardeners also choose to go with this style because it looks more appealing to the eye.

You don’t have to think for too long to understand why these called the way they are – They appear exactly like the letter A in look. They have slanted panels that meet at the top in the center ridge. This is also a design that can be put together very quickly, but the design does tend to lend it’s self to a compromise in usable space. They also tend to consume more energy for heating because of their high ceilings. Again though, they are very simple to assemble and maintain, which is probably their greatest strength.